View source
Guidelines / Editing Help / About This Wiki / Get Started 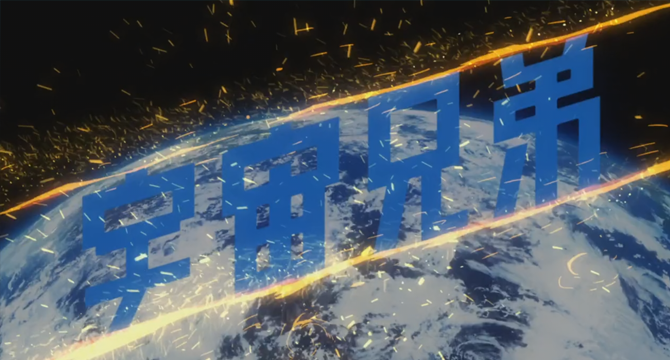 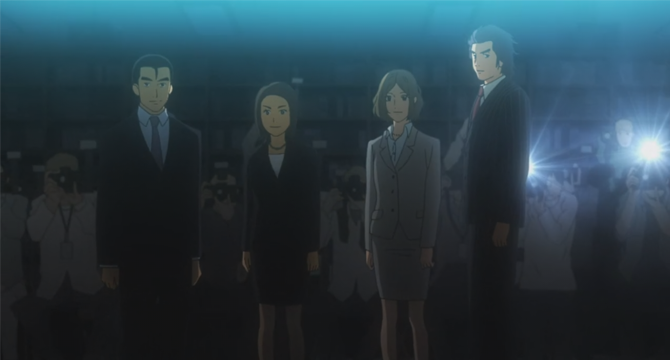 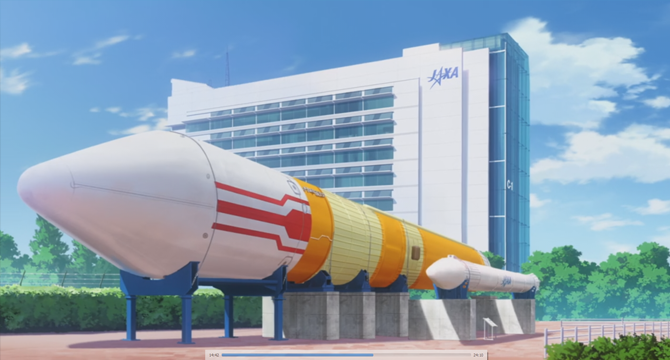 Get to know the anime better with the help of our Episode Guide.

About Space Brothers (Uchuu Kyoudai)
Space Brothers (Uchū Kyōdai 宇宙兄弟) is a Japanese manga series by Chūya Koyama serialized in Kodansha's Weekly Morning. The series follows the story of two brothers, Nanba Mutta and Nanba Hibito who witnessed a UFO on a fateful night and decided to become astronauts. While Hibito fulfilled his dreams and became an astronaut who is set to leave on a mission to the moon, Mutta who recently lost his job enters the JAXA astronaut selection program and takes a step closer towards joining his brother.

It has been nominated twice for the Manga Taishō, in 2009 and 2010. In 2011, it won the award for best general manga at the 56th Shogakukan Manga Awards and at the Kodansha Manga Award (shared with Chica Umino's March Comes in Like a Lion).

An anime adaption by A-1 Pictures, directed by Doraemon veteran Ayumu Watanabe began airing in Japan from April 1, 2012 and is being simulcast by Crunchyroll.

It was adapted a live action film that premiered on May 5, 2012, produced by Toho, the adaptation was written by Chuya Koyama and directed by Yoshitaka Mori. The film won the 'Best of Puchon' and 'NH Nonghyup Citizen's Choice' awards at the 16th Puchon International Fantastic Film Festival.

Welcome To The Space Brothers Wiki
Our wiki is still growing and could use some help, if you are a fan of this wonderful series and would like to contribute please feel free to add and edit content. If you need help adding and/or editing content, ask for help on the community support forum.

Be sure to also read the Guidelines before editing and/or adding content to maintain consistent quality!
What's on this Wiki 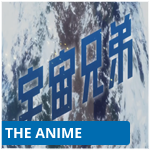 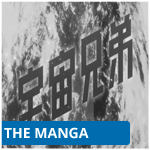 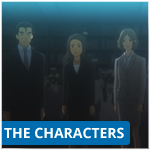 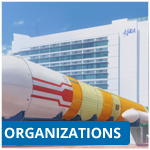